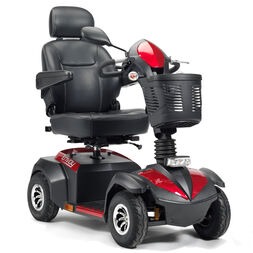 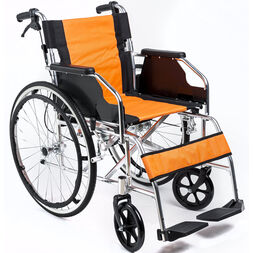 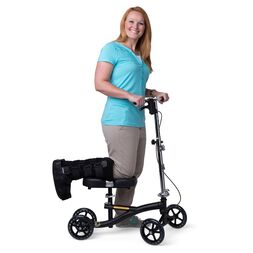 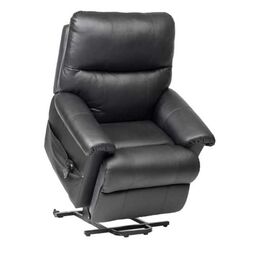 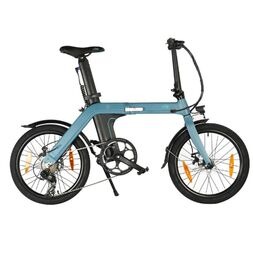 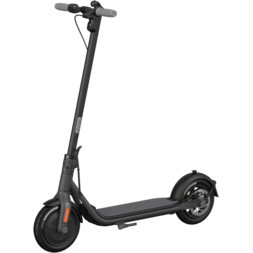 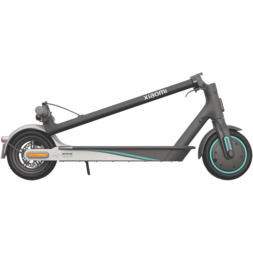 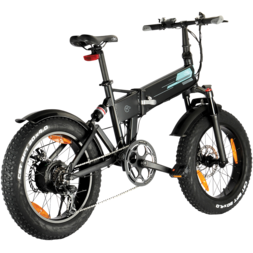 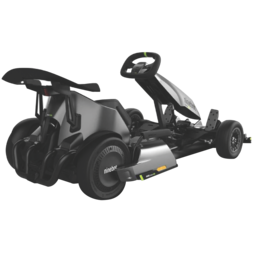 Electric scooters, skateboards and hoverboards are tipped to be among the hot gifts this Christmas, but new rules could land law-breaking riders with a hefty fine.
State Government regulations that govern so-called “eRideables” come into effect on December 4, bringing WA into line with Queensland, the ACT and New Zealand.
Under the changes, riders of electric-powered devices capable of speeds up to 25km/h must be aged over 16. Children under 16 are limited to motorised scooters with a maximum speed of 10km/h or 200w power output.
They will be limited to 10km/h on footpaths and under 25km/h on bicycle paths, shared paths and local roads where the speed limit is under 50km/h.
Similar road rules to driving a car apply, including no drink or drug driving and a ban on mobile phone use. Helmets and lights and reflectors at night are compulsory.
Anyone caught exceeding the 10km/h footpath speed limit could be fined 100. Fines for speeding over posted local road limits range from $100 to $1200.
Riding without sufficient lighting will incur a $100 penalty, while riding with no hands on the handlebar, failing to wear a helmet or not giving way to a pedestrian will cost $50.
The heftiest fines are for mobile phone use, including $1000 for texting, watching a video, viewing a photograph while riding.